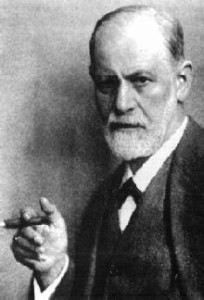 When Freud, as a qualified doctor and neurologist, became interested in psychology, it was still a branch of philosophy. He gave to it a geography of the human mind, showed the influence the unconscious has upon waking personality, and brought dreams to the attention of the scientific community. His book The Interpretation of Dreams, was a turning point in bringing concepts on dreaming from a primitive level to alignment with modern thought. With enormous courage, and against much opposition, he showed the place sexuality has in the development of conscious self awareness.