We’re awake and the dreaming mind continues to work while we’re sleeping and will often give us the breakthrough that eludes us in waking consciousness, but sometimes they come in very strange ways like the sewing machine.

Does anyone know the story of how we got the sewing machine? Well it was invented by a man named Elias Howe in the 19th century and he could not get it to work.

He had this idea that you know rather than sewing by hand you could you know this was the age of machines you know you could mechanize it but he couldn’t get the thread to stay in the needle and he could not solve the problem so one night he has this dream.

He’s somewhere in a jungle being chased by cannibals and they catch him and they drag him back to their village and they put him into a big huge pot full of boiling water or oil and every time he tries to climb out of this pot some cannibal takes a big long spear, it’s big tall long spear and stabs him back into the pot.

Now he notices in the dream that there’s something very strange about these spears, they have holes on the top and when he wakes up he knows that, that is the answer to his problem. A needle with the hole in the tip and not in the point, excuse me, I’m needle I’ve got it backwards needle with a whole of the point not in the tip and so that’s how the sewing machine breakthrough came into being.

There have been scientists who have come up with answers to problems they’ve been looking for like the chemist August kekulé a could not figure out how the molecule of benzene could be explained molecularly and one night he had a dream of it was a round snake biting its own tail.
Now this is a very important alchemical symbol it’s called the Ouroboros and it symbolizes unity but he was not familiar with alchemy.
He was not familiar with the Ouroboros but when he contemplated this very strange symbol of the snake biting his tail he suddenly had the circular molecular pattern of benzene he had gotten it wasn’t linear, it was circular.
So there been many stories like that and creative breakthroughs as well.

Paul McCartney got the song yesterday in a dream he woke up with the song full in his head knew all the lyrics the sound the entire song it was so familiar to him that he was convinced that he had heard somewhere someone else had composed this song and he just was remembering it from somewhere could not find it but it came in a dream poems have been written in dreams.

Ideas for novels, as Alison in the Wonderland, and Robert Louis Stevenson got many of his ideas from dreams. Robert Louis Stevenson said that he had brownies working for him while he dreamt and they often gave him the ideas but he had one of his big breakthrough ideas for Dr. Jekyll and Mr. Hyde from a dream. Now he was at a point in his career where he needed money and he was a very popular writer but every writer hits highs and lows and he was at a low and he had a dream one night about a man who literally had two faces good and bad,
Dr. Jekyll and Mr. Hyde.

Mary Shelley got a lot of her ideas for Frankenstein from a dream and the dream came out of a conversation that she had with along with her husband and Lord Byron and Byron’s physician John Polidori.

They were vacationing in a Swiss chalet it was really a dark and stormy night and Lord Byron suggested that they all come up with horror stories to tell each other and Mary Shelley went to sleep and dreamed of Frankenstein and she said that she could see the face of the monster so clearly in her dream that it was very frightening to her it seemed so real the dream was so lucid.

Jack Nicklos improved his golf swing from a dream, now he also was at a low point in his career was not shooting very well and had a dream in which a mysterious person showed him how to improve his swing and he followed the advice in the dream and got his game back. Got his winning streaks back.

There are so many dreams that are dramatic healing examples as well where healing takes place in a dream or tells people how they can heal. This was well known in ancient times.

The Greeks and the Romans had healing temples that ill and injured people would go to on pilgrimages and they would work with dream priests and ask the healing gods to come and heal them in dreams many testimonials about the goddess Colicchio’s the Greek god of healing or one of his associates coming to heal people literally in dreams or at least giving advice on how they could heal.

Well this still applies today and Carl Jung saw this and many dreams of his patients, and he called some of them prodromal dreams – that is dreams that run before illnesses dreams, that literally forecast the onset of illnesses before the symptoms would manifest, or dreams that would help people heal from something serious, even catastrophic.

One of the most dramatic modern cases was a couple of decades ago a man named Marc Ian Bearish began having dreams and he wasn’t a person who pay particular attention to his dreams, that these dreams you couldn’t not pay attention to them and they were very upsetting. A dreams where he was in pain, searing pain or he was having sharp objects stuck in his neck or there were burning sensations in the dream in his neck area, and he got worried. He went to a doctor doctor couldn’t find anything wrong.

The dreams persisted and they got worse and he became very convinced that something was going wrong in his body so he went back for more examinations and it was then discovered that he had thyroid cancer and the dreams had described the onset of this illness with all of this searing pain in the neck area. And one dream he had, a problem with the neck, brain and that is a term for the thyroid gland so thanks to his dreams, this cancer condition was caught early enough that he was able to recover and his dreams helped him in his recovery as well by telling him what he needed to do to help himself and one dream was very significant for him.

Now this was a man who had neglected his spiritual side and the dream, the literally the message of the dream was the way out is the way in and that he was only going to truly heal himself by going inward and healing himself spiritually and emotionally inside.

So these are just a few of the examples of how dreams have have helped people throughout the ages and in very similar ways.

We share this territory with our ancestors and our contemporaries that dreams have always given us a barometer of how we’re doing in life, how well we’re doing in our relationships, our job, our views of ourselves, but also how we are doing physically, mentally, emotionally and spiritually. 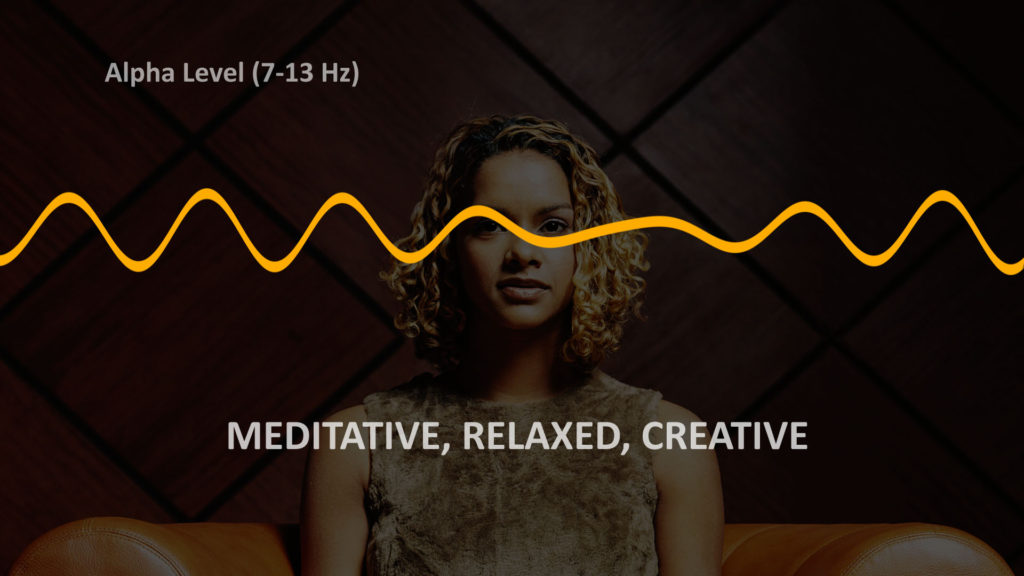 Rosemary Ellen Guiley is the author of more than 60 books on dreams, metaphysical and paranormal topics. She has been a dream-work facilitator and consultant since the early 1990s, a former board member of the International Association for the Study of Dreams, and is a Dream Oracle at Dream Social. Also see www.visionaryliving.com for more information.